The vision and leadership enabled Sucuri to become the most recommended website security service among web professionals. Since 2009, our globally-distributed team has ceaselessly innovated with one goal in mind – to make websites safer and faster in a world of emerging threats.

To be the one constant in an evolving website security landscape.

To build the most effective and affordable cloud-based technology and services for website security and performance, while producing the most concise educational website security resources.

If you have ever met our team, there is one undeniable fact – we love this company and the important work we do. This love and dedication is a requirement for the entire company.

When a website is hacked or under attack, a website owner is at their most vulnerable state. We will be the calm in the virtual storm, standing by to restore peace of mind.

Our brand is defined by our customer and employee satisfaction. We will create effective products and content that serve a valuable purpose and offer the best user experience.

The security space is filled with snake-oil and unnecessary FUD (fear, uncertainty, and doubt). We are committed to building services in the best interest of website owners.

Over 125 passionate professionals in over 25 countries. 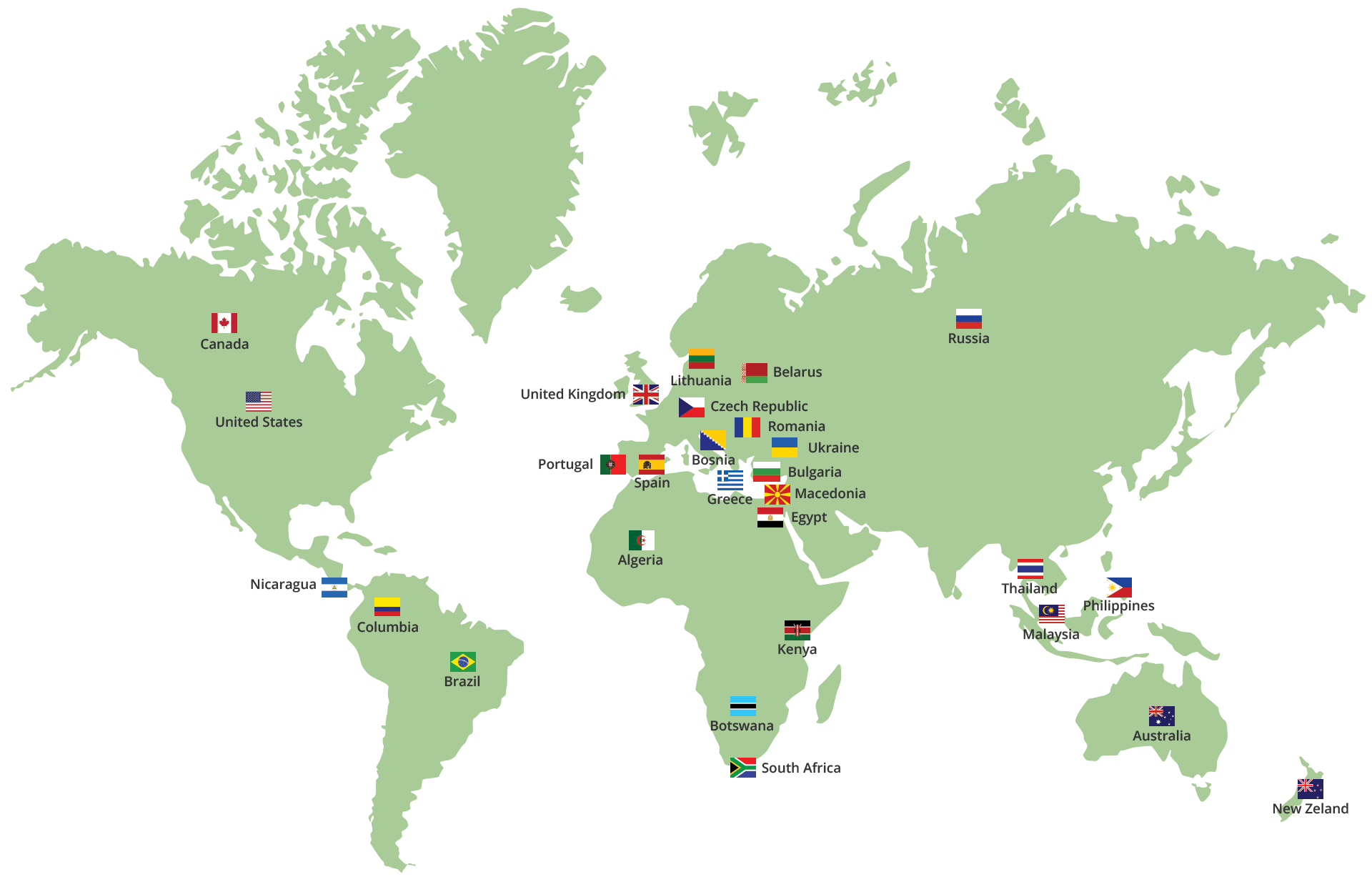 What’s in a name?

For years, people have asked why we don’t change our name. We’ll admit that it brings a smile to our face when naysayers stumble over the pronunciation. However, Sucuri has important meaning to us.

“Sucuri” is the Brazilian Portuguese word for “anaconda” – with a reputation for being big and dangerous, it dominates its habitat. “Sucuri” was also the name given to a Brazilian tank destroyer in the 1980s , the EE-18 Sucuri.

Daniel’s family includes a long line of Brazilian military personnel. His father is still an active Four-Star General in the Brazilian Army, specializing in tank and artillery warfare.

In early 2008, Daniel was having an evening alone with his grandfather, sharing his thoughts on the technology he was building and his uncertainty about what to name it.

After hearing Daniel’s technological dream, his grandfather could see no more fitting name than Sucuri. He went on to explain the deeply rooted history of the tank destroyer and how the Brazilian Army depended on its superiority. This name is a tribute to that history and reminds us of where and how this company was built.

Ten years later, Sucuri is known globally as one of the leading website security companies in the world.

Sucuri, like the Amazonian anaconda and the tank destroyer, is capable of combating formidable opponents to achieve complete dominance in our field.